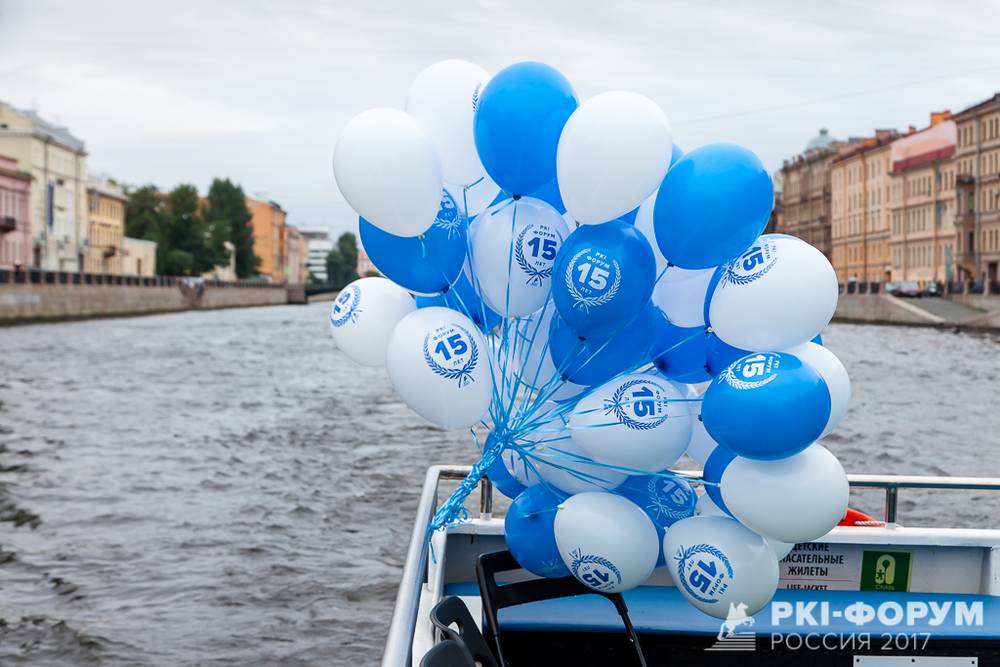 The XV anniversary international scientifically-practical conference on public key infrastructure and electronic signature issues «PKI-Forum Russia 2017» arranged by the Ministry of Communications and Mass Media of the Russian Federation was held on September 12-14, 2017.

The basic Forum issues and themes for discussions were trust to Public Key Infrastructure and PKI-based solutions; issues on applying the promising technologies to PKI; standardization in PKI and e-signature; Certificate Authorities’ centres, e-signature interoperability, PKI in block chain technologies etc. The conference was attended by more than 300 representatives from Belarus, Kazakhstan, Azerbaijan, Poland, the Russian Federation, Uzbekistan and other countries.

Mrs. Jana Krimpe, the leader of the Azerbaijan Mobile ID Consortium and the head of B.EST Solutions company, an “Asan İmza” Mobile ID service operator, made a presentation on «Mobile ID – a secure key to the Digital Trade Hub in Azerbaijan and cross-border e-services». Asan İmza Mobile ID is known as a tool providing the ubiquitous and secure access to the Public and private electronic services and is equal to handwritten signature on the legislative level. «Asan İmza» enables identifying person, sign electronic document which is an equivalent to a handwritten signature according to the law on electronic signature of the Republic of Azerbaijan, that makes it the perfect tool in development of e-services. It is used for submitting the electronic customs declarations, declaration of goods and vehicles in customs service, registration of labour agreement notifications, on-line application to the educational institutions «Asan İmza» is also a new revolutionary cross-border project.

Besides, «PKI-Forum Russia 2017» became the platform to present the latest innovative Azerbaijan achievement including «Asan İmza» integration with Azexport.az developed by the Center for Analysis of Economic Reforms and Communications of Azerbaijan Republic based on the principle of partnership between the Public and private sectors and branded as «Made in Azerbaijan». The Digital Trade Hub is the first Public Start-up, jointly created with private partnership and the first international trading platform guaranteed by the state. Today the portal supports the export of goods made in Azerbaijan and works with global trade platforms such as Alibaba.com, eBay.com, Wholesale, All.biz and others. Mrs. Krimpe demonstrated the way of the implementing the first Azerbaijan personalized public Blockchain in which all transactions will have log, signature and timestamp. It was mentioned that according to the Decree of the President of the Republic of Azerbaijan Ilham Aliyev, additional measures are being taken for widening the international trade and enhancing the Azexport.az portal as a Digital Trade Hub of Azerbaijan. According to this Decree «Asan İmza» will be issued to the foreign citizens in all diplomatic representative offices throughout the world.

It should also be mentioned that Provision on «www.azexport.az» was ratified by the Presidential Decree dated 12 September, 2017, in accordance with which the users registered on the portal with “ASAN İmza” as well as registered taxpayers in the Republic of Azerbaijan, can prepare and sign the contracts with their

foreign business partners electronically. Other procedures will also be implemented by means of “ASAN İmza” Mobile ID. The m-Residence project enabling the foreign nationals to use «Asan İmza» and providing them with the access to all e-services in Azerbaijan, and, therefore, operate from anywhere in the world, was of the participant’s particular interest. The recently launched AsanDoc.az portal, where any electronic document can be signed by means of the «Asan İmza», provided the convenient and legal communication with Public institutions and Azerbaijani banks as well as made the document circulations between the private companies easier.

A presentation by Mr. Daniil Gussev, a sales director of B.EST Solutions, highlighted general issues of mobile e-signature and prospects of the technology implementation, based on the successful examples of carrying out such projects, particularly, in Estonia and Azerbaijan.